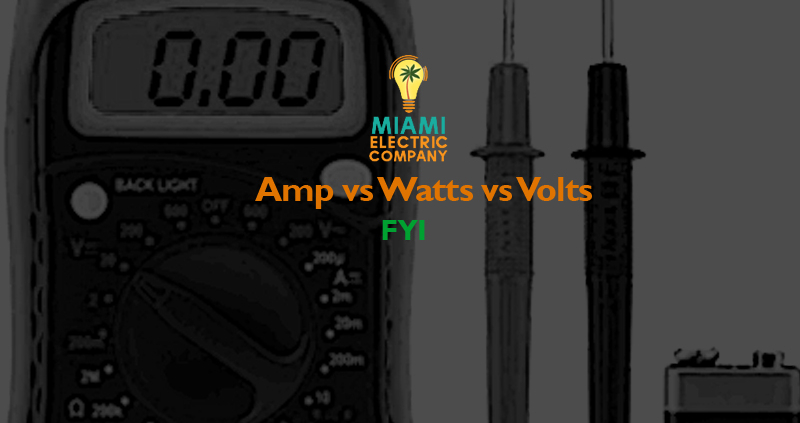 So you want to learn about current? Awesome. There are some basics you should know.

So really, what is the difference between amps, volts and watts? Well, quite a bit actually.

If we think of electricity as water flowing through a pipe it can help us understand amps, volts and watts.

Watts would be the power (volts x amps) the water could provide (think back to the old days when water was used to power mills).

Now here is the exact definition for each one…

Amps vs Watts vs Volts FYI Electric Company in Miami

Amp is an ampere is the unit for measuring electricity. The accepted standard unit used for measuring how fast an electric current flows is an example of an ampere.

Watt is the basic unit of electric, mechanical, or thermal power in the SI and MKS systems, equal to one joule per second or 10 ergs per second (of a horsepower): for electric power it is equal to one volt-ampere.

Volt is the basic unit of electromotive force in the SI and MKS systems, equal to the electromotive force, or difference in potential, that causes a current of one ampere to flow through a conductor having a resistance of one ohm.

The watt is a measure of how much power is released each second.

Now, do you understanding of the difference between amps, volts and watts? We hope you do.

If you would like to learn more, let us know.  We would love to help you. We are your one stop electric company in Miami.

Miami Electric Company is located in Miami, FL We specialize in general electricians in Miami. 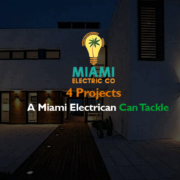 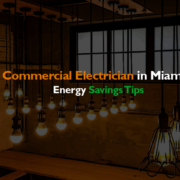 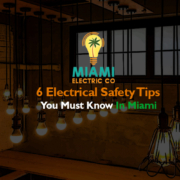 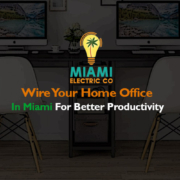 Wire Your Home Office in Miami for Better Productivity 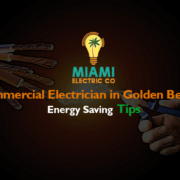 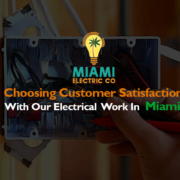